Read also: When Priyanka Chopra was trolled for her body and aging

After this tweet of Urvashi Rautela, users started trolling her on social media. Some users said that Urvashi, you should stay away from Rishabh, while some users wrote that let Rishabh play and do not distract his mind. Let us tell you that a few years ago, there was a lot of news about the affair of Urvashi Rautela and Rishabh Pant. However, neither of them gave any statement on this. According to reports, after the separation, Rishabh also blocked Urvashi on WhatsApp. 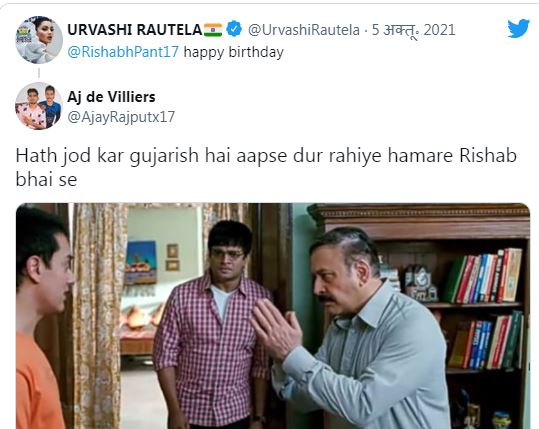