Digital Desk, Mumbai. Bollywood actress Katrina Kaif and actor Vicky Kaushal are in the headlines these days. It has been claimed in media reports that both are going to get married in the month of December. However, the actress has now put an end to all these reports. Actually, recently the actress said during her interview to Bollywood Life that, “All such news is rubbish.” When Bollywood Life asked her where such news comes from in the market, the actress replied, “This question has been on my mind too for the last 15 years.”

According to Dainik Bhaskar, the news of Katrina and Vicky Kaushal’s wedding was first broken by Times of India. At the same time, most of the reports also claimed that Sabyasachi is designing the wedding dress of both and both the actors are choosing the fabric for themselves. Wedding Venue is being told a 700-year-old fort located in Sawai Madhopur, Rajasthan. This is not the first time that news has come about the marriage of both. It was only a few months back that it was discussed that Vicky and Katrina got engaged in a private way. 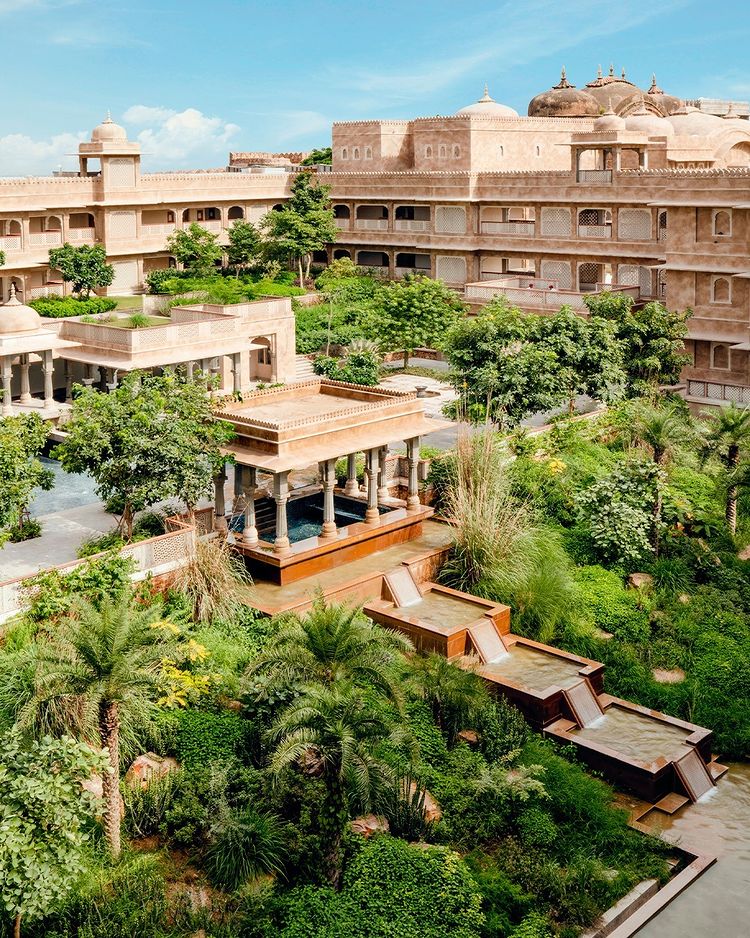 Even though Katrina has put an end to the news of her marriage. But, it is believed that the couple does not want to allow the crowd to gather in their wedding. So it’s kind of a strategy. So that, they do not have trouble with the crowd in their wedding and wedding programs can be completed with quality time.