New Delhi: Infinix has recently launched the Hot 11s smartphone under its Hot 11 series in the Indian market with 50 megapixel camera and many other great features. The price of Hot 11s has been kept at Rs.10999. We got a chance to use Hot 11s for some time, after which we have brought you a great review of it. In which we will share the information we have experienced during use, so that if you are planning to buy a smartphone, then it will be appropriate for you to buy Hot 11s.

The design of Infinix Hot 11s is quite beautiful. Light wave bezels have been given in the back side of the phone, which makes it look great. The Hot 11s comes with a plastic build. We liked its grip quite well when held in our hand. It weighs around 200 grams which is neither too heavy nor too light. At the bottom of the phone, there is a USB Type-C port, 3.5mm audio jack and speakers. Ride side power button and volume rocker and left side SIM slot have been given in the phone. Finger-print sensor and camera cutout are also given on the back panel. Its fingerprint sensor is very fast, which locks and unlocks the phone faster. 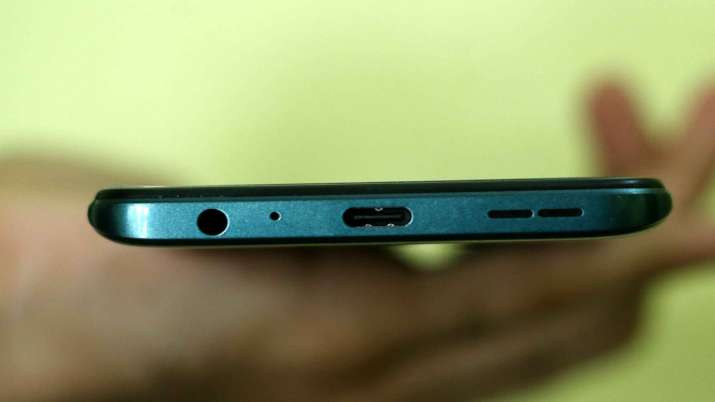 Talking about the display, it has a large 6.78-inch full-HD + (1080×2408 pixels) LTPS LCD display. We had a lot of fun while watching the movie on it. Its large display did not disappoint us at all. Our experience of doing YouTube, social networking on it was also very good. It comes with NEG key glass protection. Although it has an IPS LCD panel. Due to this, we found its screen visibility a bit low during outdoor use. But inside the house, we did not face any problem regarding its visibility.

Infinix Hot 11s is equipped with MediaTek Helio G88 processor. We really liked its performance. You will not have any problem during daily life social networking, surfing, playing light games. But while playing some heavy games, its gyroscope runs a bit slow, which we found to be its negative point. Apart from this, it works on 11s Android 11 based XOS 7.6. There are a lot of cool new features in it. We really liked its power marathon feature. Apart from this, comes with 4 RAM and 64 GB storage. In this you have the option to increase the storage. 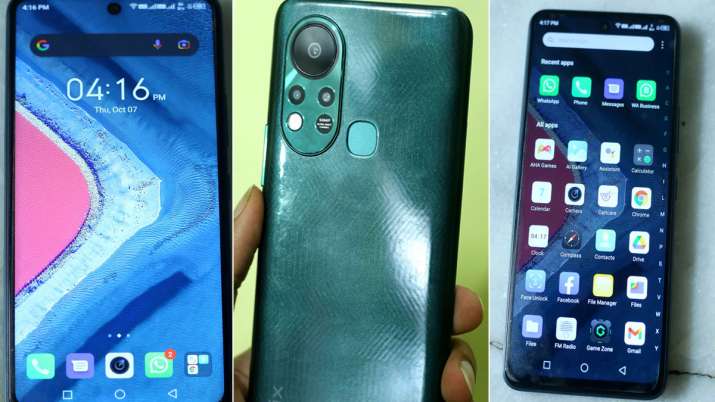 A 50-megapixel triple rear camera setup has been given in Infinix Hot 11s. The primary camera is of 50 megapixels. With this, there is a 2 megapixel secondary camera and AI-equipped lens. There is a quad-LED flash with the rear camera. For selfie and video calling, the phone has an 8-megapixel camera, with which there is a dual-LED flash. The photo in it is very good. The camera balances the exposure to light quite well. Even during low light, the photo taken from it looks quite good. Talking about the battery of the phone, a large 5000 mAh battery has been given in it, with which 18W charging support is available. Along with this, we found its Power Marathon technology quite amazing when the battery in your phone is only 5% left and if you turn on its Ultra Power Mode mode then you get 2 extra hours of calling time. 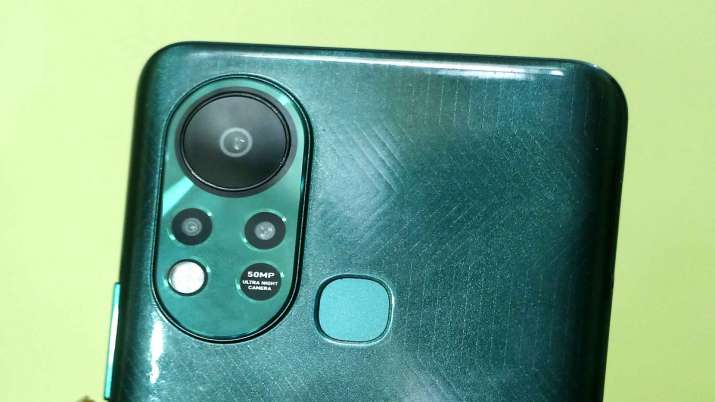 Infinix Hot 11s is a good option at a price of Rs 10999. Its 50 megapixel triple camera setup, its performance, 5000 mAh battery we found it better than other smartphone options available in the market in terms of its price. In such a situation, if you are thinking of buying a smartphone, then you can go with it.