Digital Desk, Mumbai. Actor Shah Rukh Khan’s wife Gauri Khan used to pray for son Aryan everyday. When she heard the news of Aryan’s bail, she became so emotional that she broke down on her knees and started praying for her son. Seen from a mother’s point of view, Gauri is obviously crying like this. Any mother would have been as emotional for her child as Gauri Khan did.

However, the entire Bollywood is happy with Aryan’s bail and stars like his dear friends Salman Khan, Akshay Kumar and Suniel Shetty were congratulating Shah Rukh Khan. At the same time, Gauri Khan had strictly refused to sweeten the entire staff of Mannat till Aryan’s release. Because he had kept a fast for the son. Gauri’s prayer was accepted by the above and now there is an atmosphere of celebration in Mannat. According to Dainik Bhaskar’s report, Gauri cried a lot while talking to her friends Maheep Kapoor and Seema Khan after getting the news of her bail.

reached NCB office with burger
Let me tell, when Aryan Khan was taken into custody by NCB. At that time this news was no less than a big setback for Gauri and Shahrukh. When Aryan, who lives in Mannat, reached the NCB office, clothes and essentials were ordered for him from home. At that time when Gauri reached to meet her son, she took Mc-D’s burger. But, the officials refused to feed them citing certain rules. 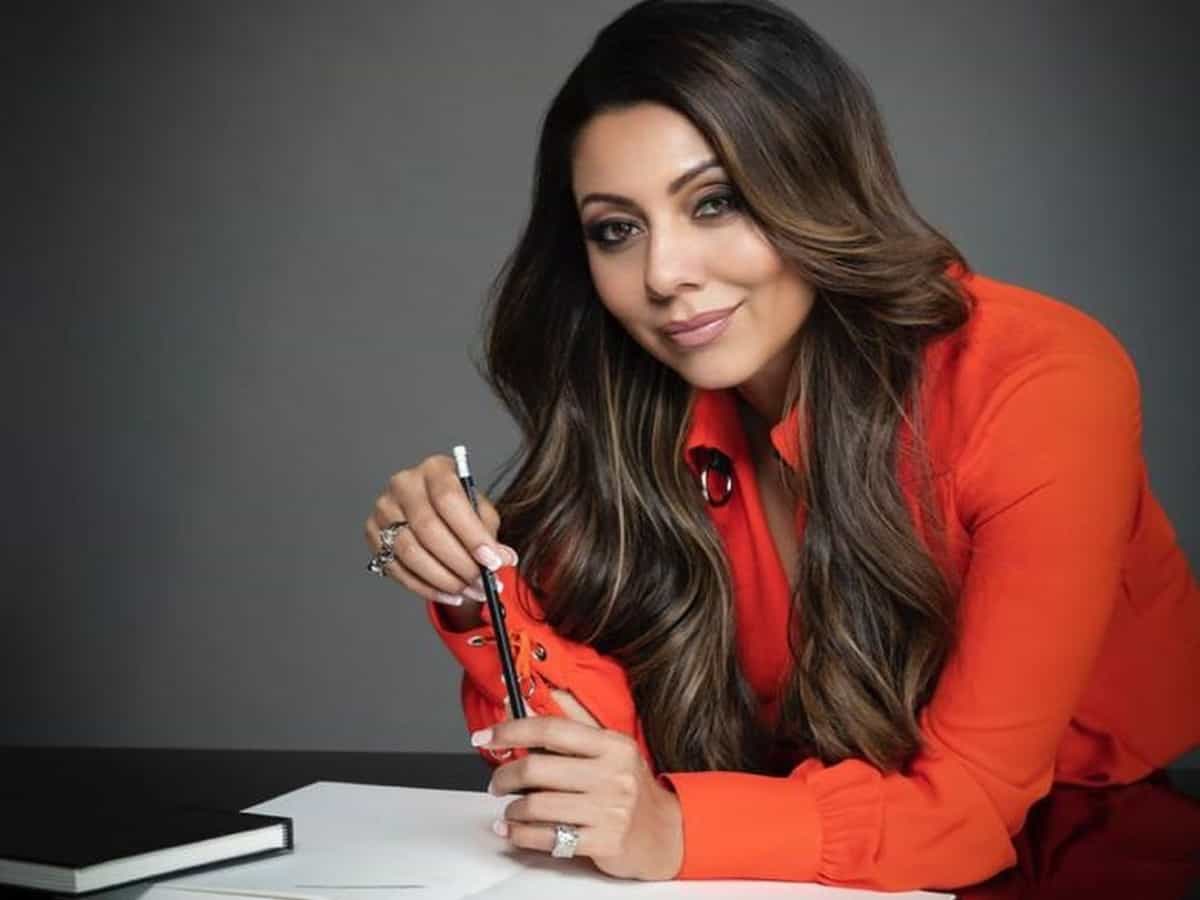 Celebration in vow after 27 days
Shahrukh Khan’s birthday is on 2nd November and Diwali on 4th November. In such a situation, Aryan’s release has doubled the atmosphere of celebration in Mannat. The whole vow is lit up with light to welcome Aryan. Shahrukh and Gauri have decorated the house with lighting. At the same time, there is a gathering of fans outside Mannat, in view of which the Mumbai Police has been deployed.

Let us tell you that on 2 October, Aryan Khan was detained by the NCB during the cruise drugs party in Mumbai and on 3 October he was arrested. After interrogation, Aryan was sent to judicial custody for 14 days. However, Aryan was granted bail after 25 days and now after 27 days he will return home.