johannesburgFormer West Indies fast bowler Michael Holding appeared as a guest speaker at the final hearing of South Africa’s Social Justice and Nation Building (SJN) on Friday and said that black players should be judged only on their talents. He said that the use of the word ‘quota’ becomes a burden for him.

Holding, who has always been candid on racism and inequality, said, “I have heard words like quota system many times in reference to black cricketers in South Africa. They are not given credit for their talent.”

Holding said that he has also spoken to former South Africa captain and Cricket Association Managing Director Ali Bakker. He said, “When I came here to do commentary in the 2003 World Cup, I told Ali Bakar that this word is an unnecessary burden for black cricketers. When you select a player, the first thing you see is that team. How do I fit in. The quota system means you have to pick them all the time. It’s a huge burden for a player.”

Holding recognized that there was a need to rectify old mistakes in a country like South Africa with the white minority in power until 27 years ago. He said, “The goal behind this move is clear. South Africa needed a team that would represent every section of the country and this could be done quickly only by making it according to the rules.” 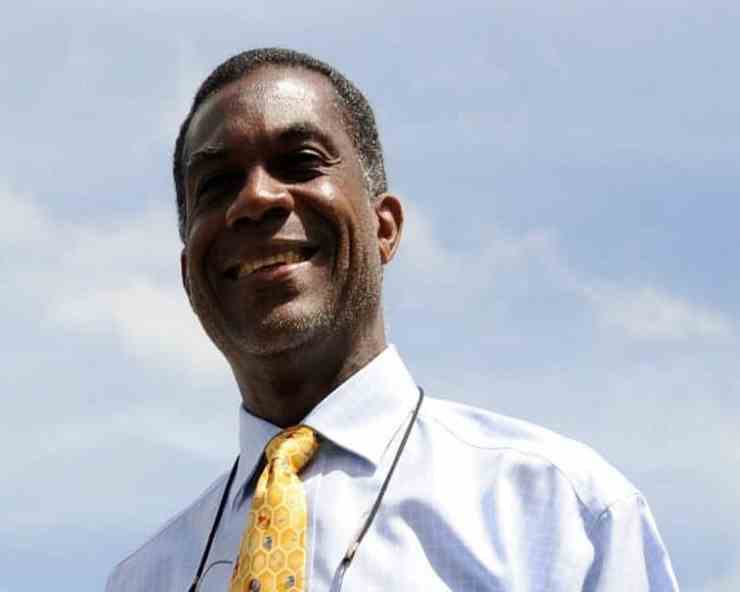 Holding mentioned Makhaya Ntini, South Africa’s first black Test player of African descent. According to Holding, Ntini could not remove the quota player title in his 11-year international career. “He was a brilliant cricketer and his record reflects that. He has proved it from the very beginning of his career but it has also always been said that he might not have been selected if there were no quotas,” Holding said.

Ntini eventually took 390 Test wickets. Only Dale Steyn and Shaun Pollock are ahead of them in South Africa’s Test history. But Holding said that Ntini never enjoyed the respect of a senior player and was often left alone. Last year, Ntini had told that he used to run away from the stadium to the team hotel several times because no one liked to sit with him on the team bus.

Holding raised this point, saying, “We know Antini was a very fit player. We thought it was a result of his fitness process. But he told me he was treated badly when he got on the team bus. That’s why he used to run. He used to go to breakfast in the morning and his companions would leave him alone. He initially thought that maybe they used to talk secretly. But with time he understood what was going on. I have also played cricket. I know senior players tend to form groups in teams. Same thing happened in South Africa but they were never included in the senior cricketers. They came in the team after years. Players went on to become senior players based on the color of their skin.

It is worth noting that in the SJN hearing, Antoni himself has not said anything. But Holding believes that there is much to be learned from his experience. He said, “He was a successful player despite all this with Makhaya Ntini. It shows the power of his character. Perhaps those who did this to him at that time did not understand how much pain he was causing to a person.” Hope he admits his mistake and changes his mindset even now.” Talks about changing mindsets in SJN have come to the fore, but Holding says the scholarship system in South Africa also needs to change. For example, Antoni was sent straight from a place called Emdingy to the famous Dell College. At that time neither he spoke English properly nor could he understand the economic or social perspective of his peers. Holding believes that developing a place like Amdingy is a better option.

He said, “I don’t want someone to go to such areas, throw talented players out there, put them somewhere else and force them to change. You put resources in the same places where these kids are. If someone doesn’t have the mentality like Makhaya Antini then He does not bear fruit in the present circumstances. When I listen to him, I wonder how he can move on from this environment without speaking the language. He will not be able to do all this. You cannot expect someone to be removed from his place. Will change himself. It is my wish that everyone should get equal opportunity.”(talk)