New Delhi: In the 15th season of TV’s most controversial reality show Bigg Boss, the contestants are seen getting quite cozy with each other. The contestants are romancing openly in front of the camera and everything from liplocking to sleeping with each other is being telecasted on the TV screen. The ever-increasing intensity of the show is now making the audience a little uncomfortable.

These contestants romanced fiercely
Let us know about the contestants who have been in the headlines for crossing limits in front of the camera in the show. Talking about this season, Ishaan Sehgal and Misha Iyer are seen crossing their limits in Bigg Boss 15. Apart from this, both Veena and Ashmit Patel were the most talked-about couples of Bigg Boss. Both have been seen to be quite cozy in the show. 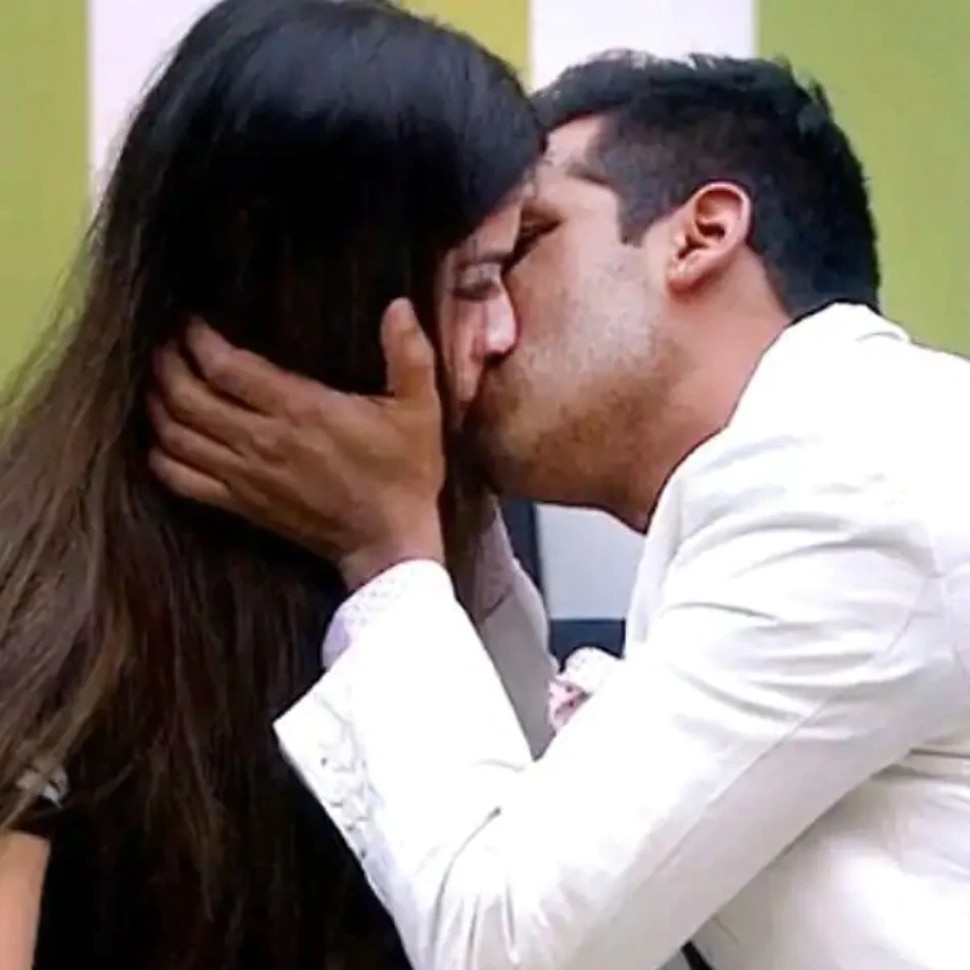 This couple used to get together as soon as the lights went out
The pair of ex-contestants Puneesh and Bandagi of Bigg Boss were also in discussion due to their closeness. The love of both started with a hesitation but then later after both the lights were turned off and in broad daylight, both of them were seen kissing. The two often appeared together. 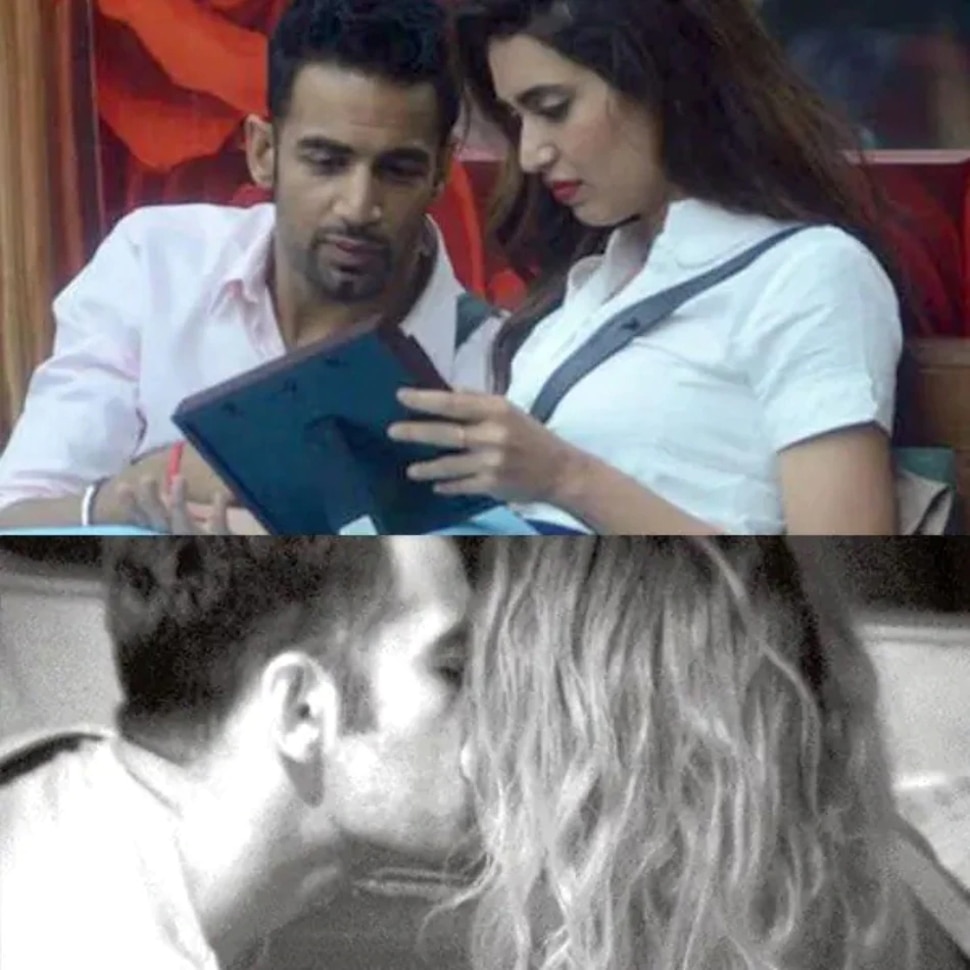 This celebrity couple was together in the bathroom
Apart from this, Karishma Tanna and Upen Patel have shown a lot of intimacy in the show. Both were also trolled on social media then. Gautam Gulati and Diandra Soares are also among the couples who have become romantic in front of the camera. The limit was crossed when both of them went inside the bathroom together and came out after a long time.

Also read- This beauty stood topless in the balcony, then gave a very glamorous pose