The woman herself also has problems related to the heart, so she wants to save money for the sake of her son. (Photo: Twitter/@m70056)

69-year-old Michelle lives in New Orleans, USA. Her son is a disabled son, for which she wanted to deposit money. Because of this, she started such work through which she started earning crores of rupees every year.

It is said that a person can do anything to fulfill his needs, he can go to any extent. Then he also forgets the difference between right and wrong. The more important money is in this world for a human being, the more difficult it is to get it. These days, the news of an elderly woman in America has become a topic of discussion, who started such work to meet the need of money, so that she became a millionaire in a year, but many people called her. Have started looking in awe.

69-year-old Michelle lives in New Orleans, USA. Her son is a disabled son, for which she wanted to deposit money. Michelle herself is also a heart patient. She often felt that if she did not live, her son would not be able to live his life by himself. Seeing his condition, she also wanted to get him treated but she was short of money. Then he thought that he should create an account on Adult Website Onlyfans. She created her account in the year 2020 and became a millionaire by making videos in just one year. He has earned around Rs 1.5 crore in a year. According to the Daily Star report, she has earned so much money that she has also bought a car for herself and is depositing money for her son. 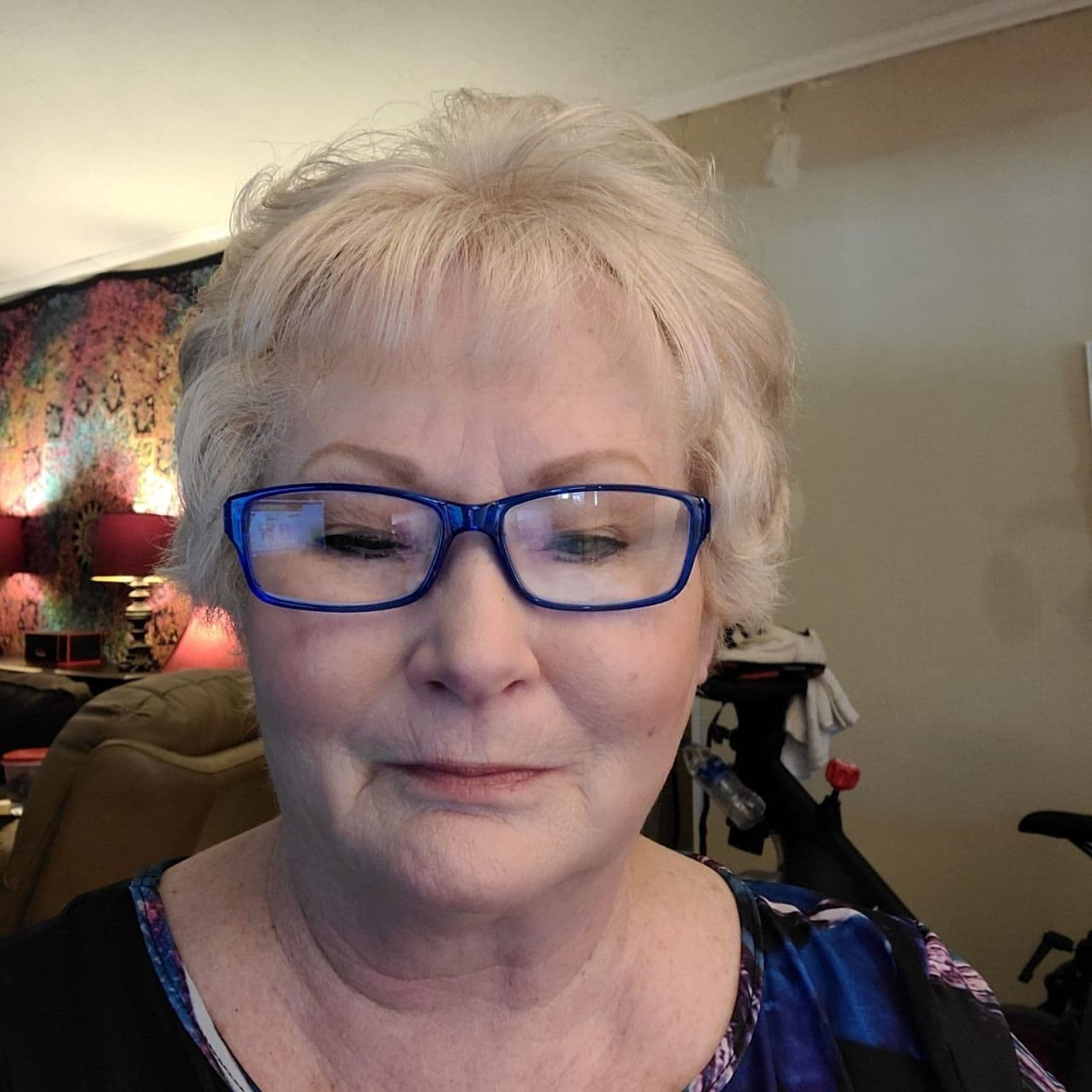 Michelle has become quite famous on the adult site. (Photo: Twitter/@m70056)

To make videos, she casts youths in her videos. He believes that people like to see the pairing of young man and old man. He said that this platform makes him feel empowered. He feels that even at this age he is capable of doing anything. Although people troll him too. On this, she says that people think that the sexual desire of women lasts only till a young age and disappears after getting old. But it is not so. He said that people just want to see the elderly as helpless. Michelle’s videos are quite popular and she doesn’t mind the fact that she is getting paid for this work.